A Nation Built on the Back of Slavery and Racism 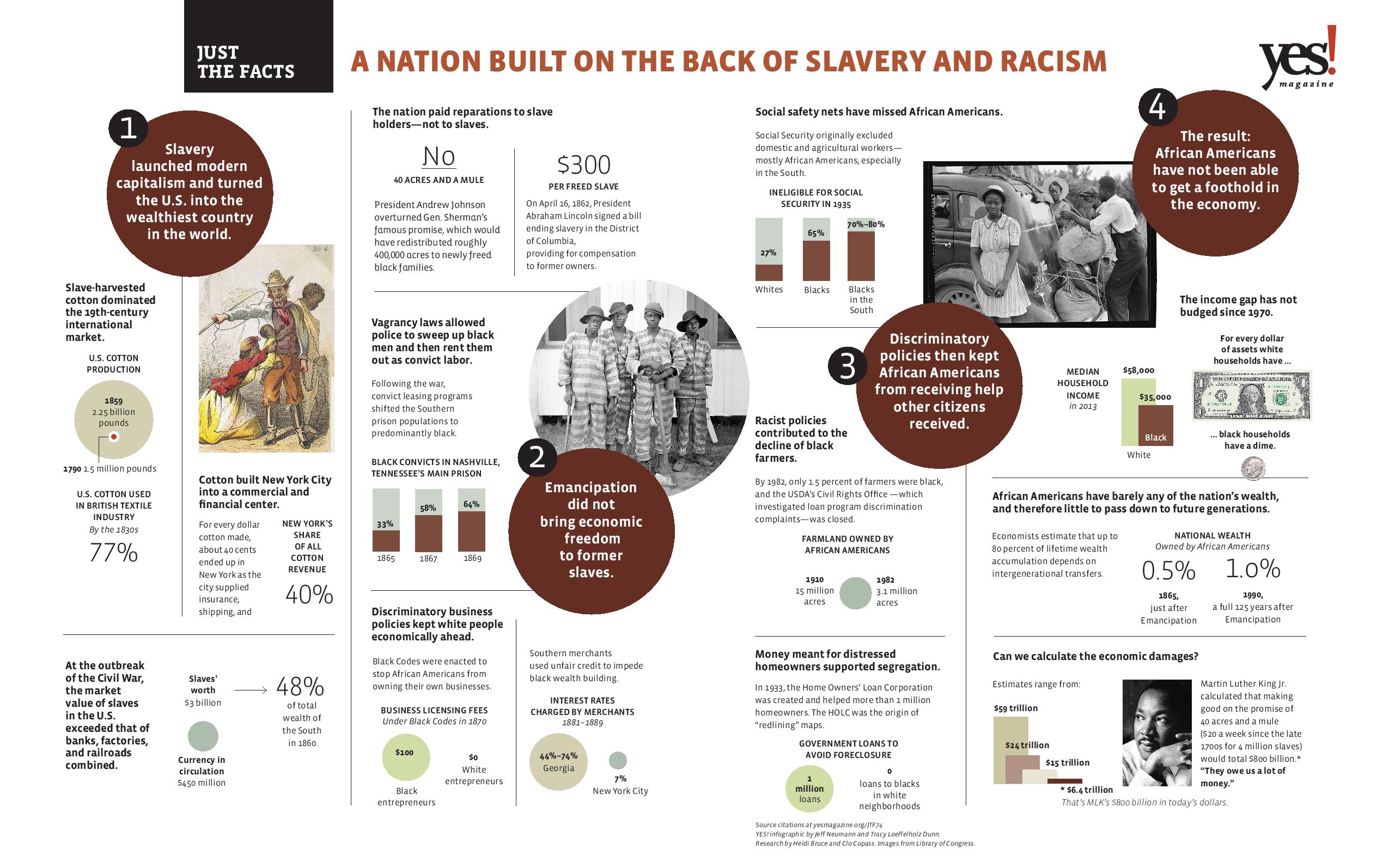 Contains over 5,000 biographies, more than 7,500 articles, and hundreds of maps, documents, images, timelines, and charts and tables of African-American life, history, and culture.

Searchable eBooks, geared toward children and teens, covering many aspects of African-American History and Culture.

Search over 88,000 images dealing with the Justice Department's and its Federal Bureau of Investigation's widespread investigation of those deemed politically suspect. The collection covers Malcom X, Thurgood Marshall, Black Panthers and many others.

Search over 700 transcriptions of interviews of individuals who made history in the struggles for voting rights, against discrimination in housing, for the desegregation of the schools, to expose racism in hiring, in defiance of police brutality, and to address poverty in the African American communities.

Black History of the White House

One of the Fathers of Black History Was Afro-Puerto Rican 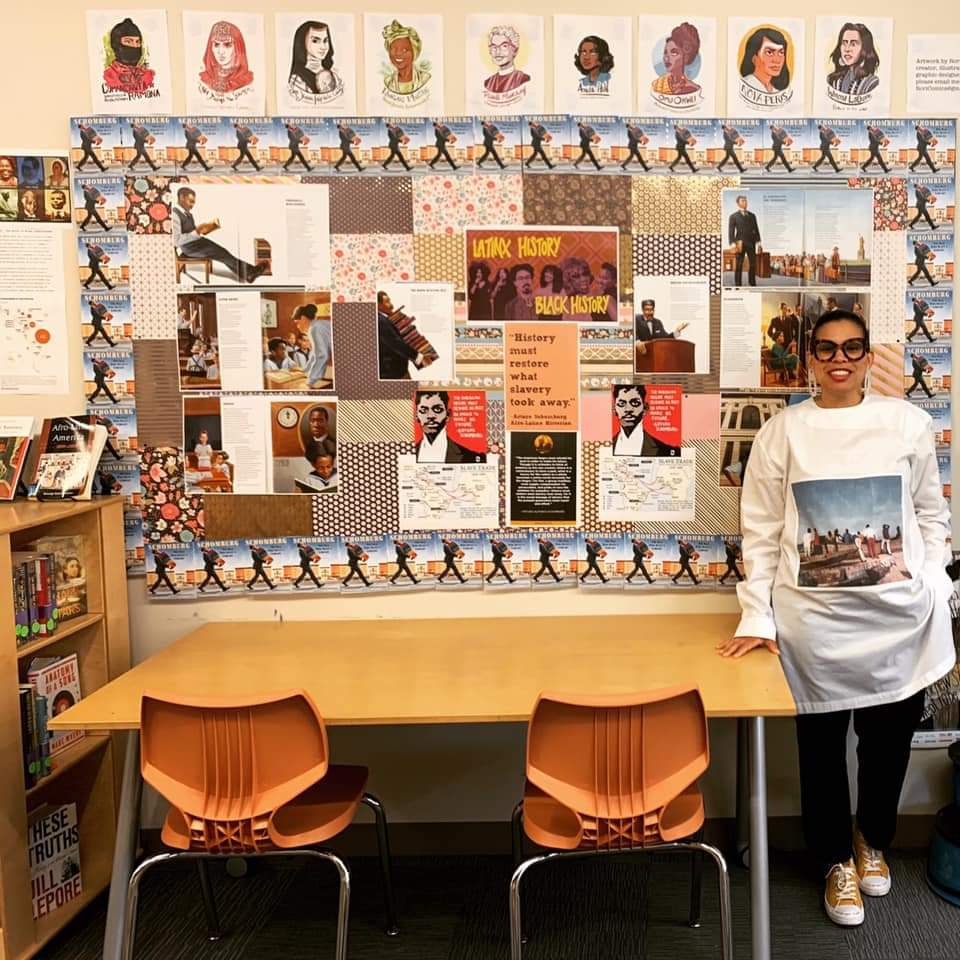 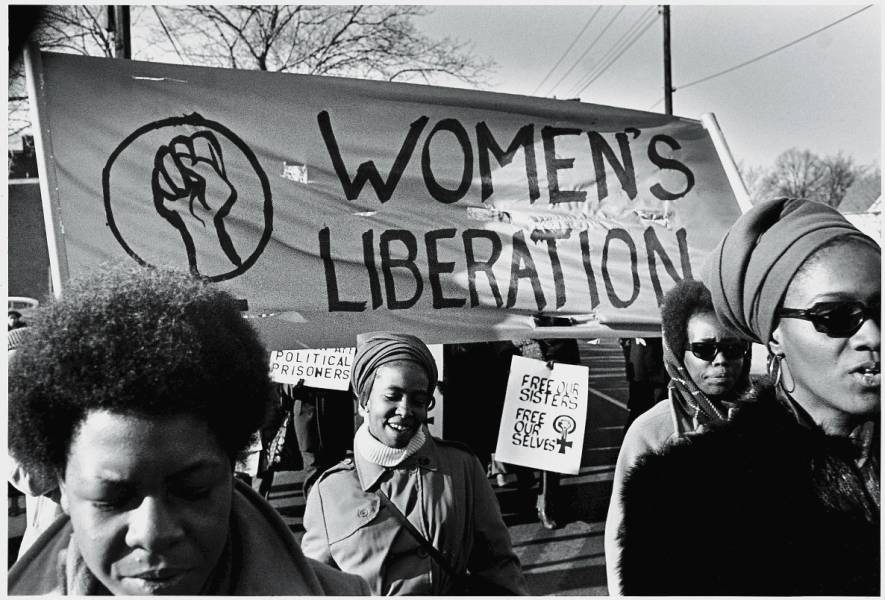 "A woman's place is in the struggle!" 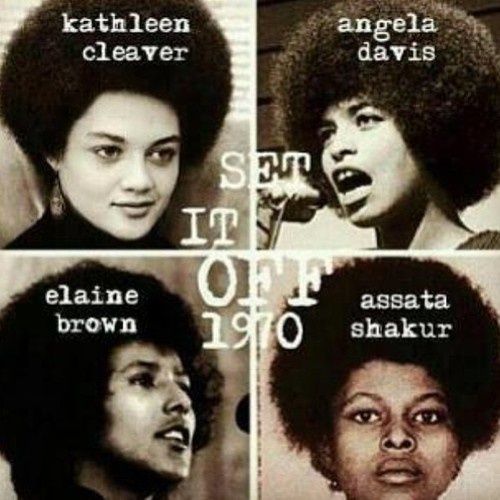 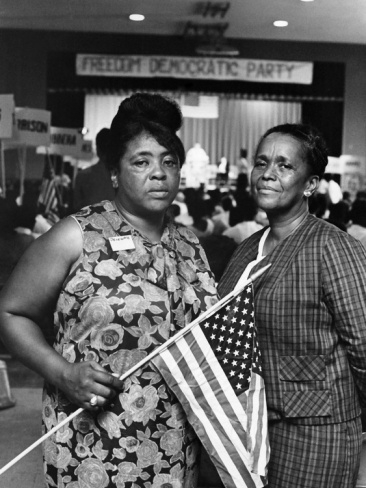 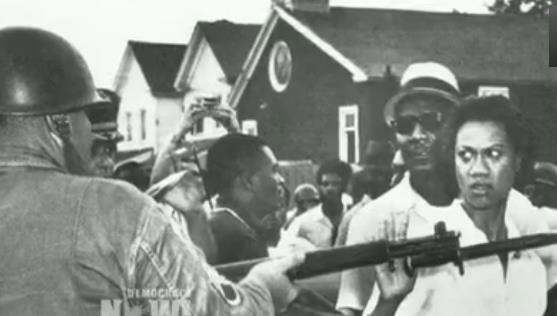 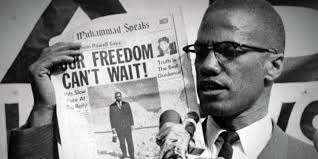 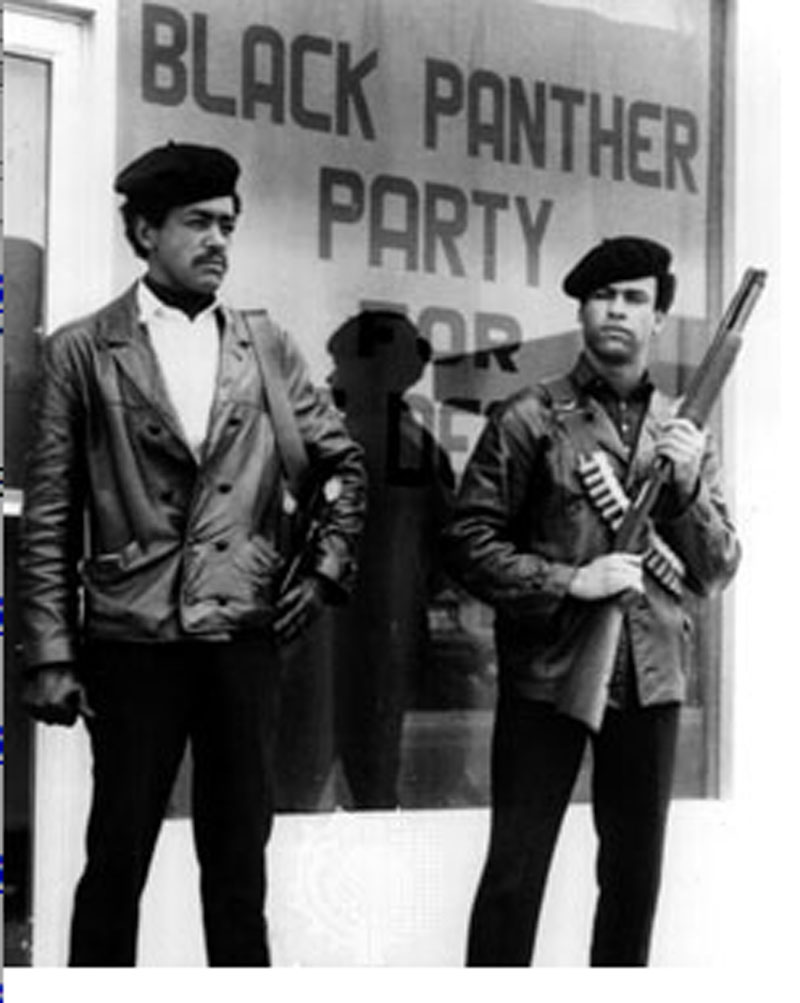 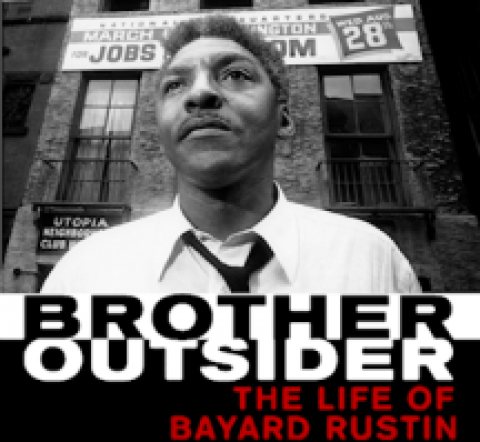 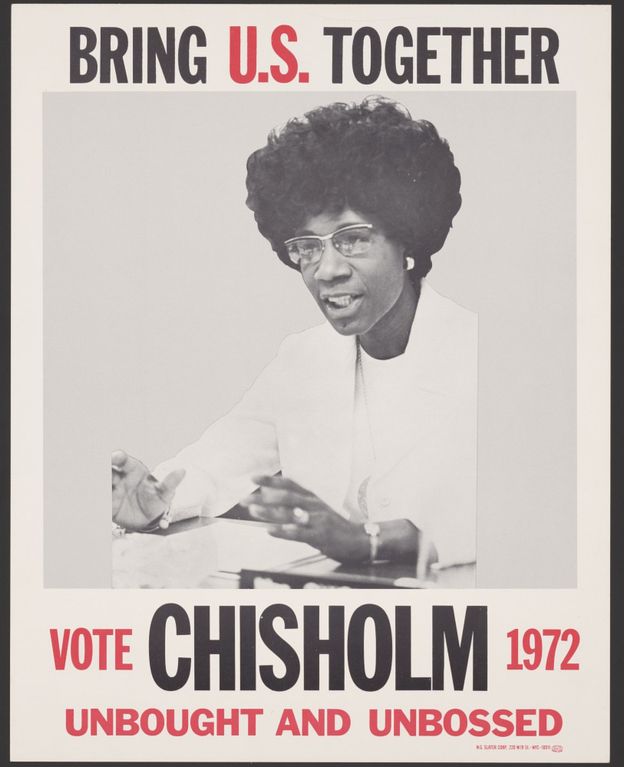 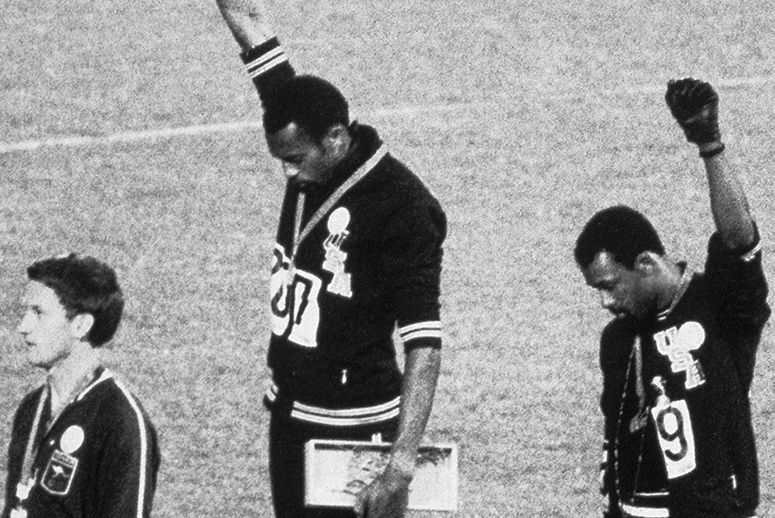 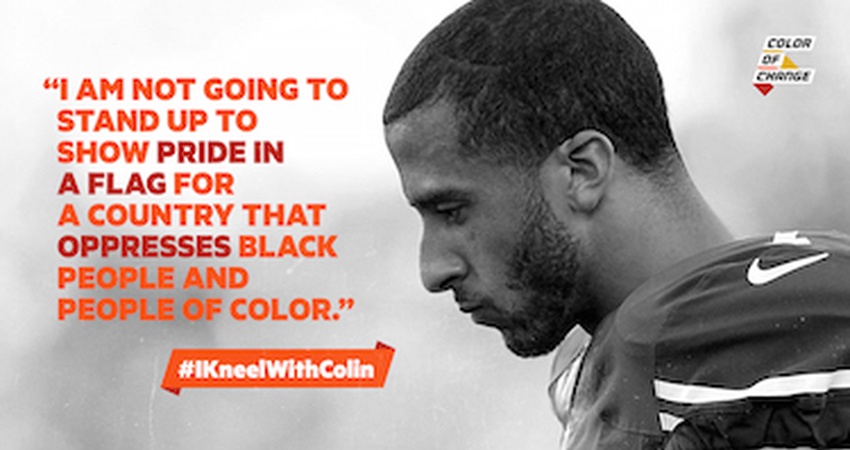 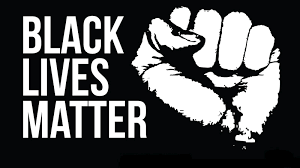 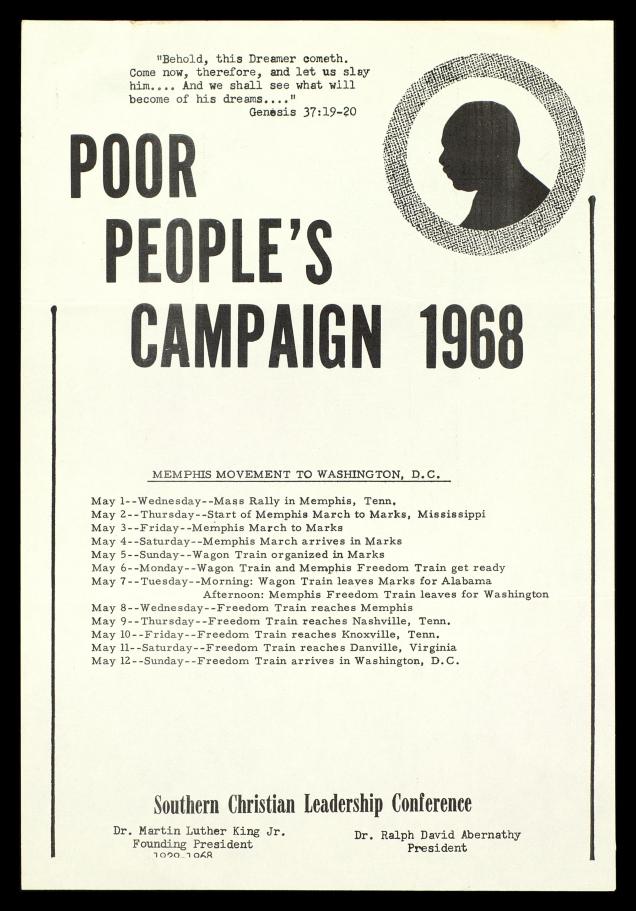 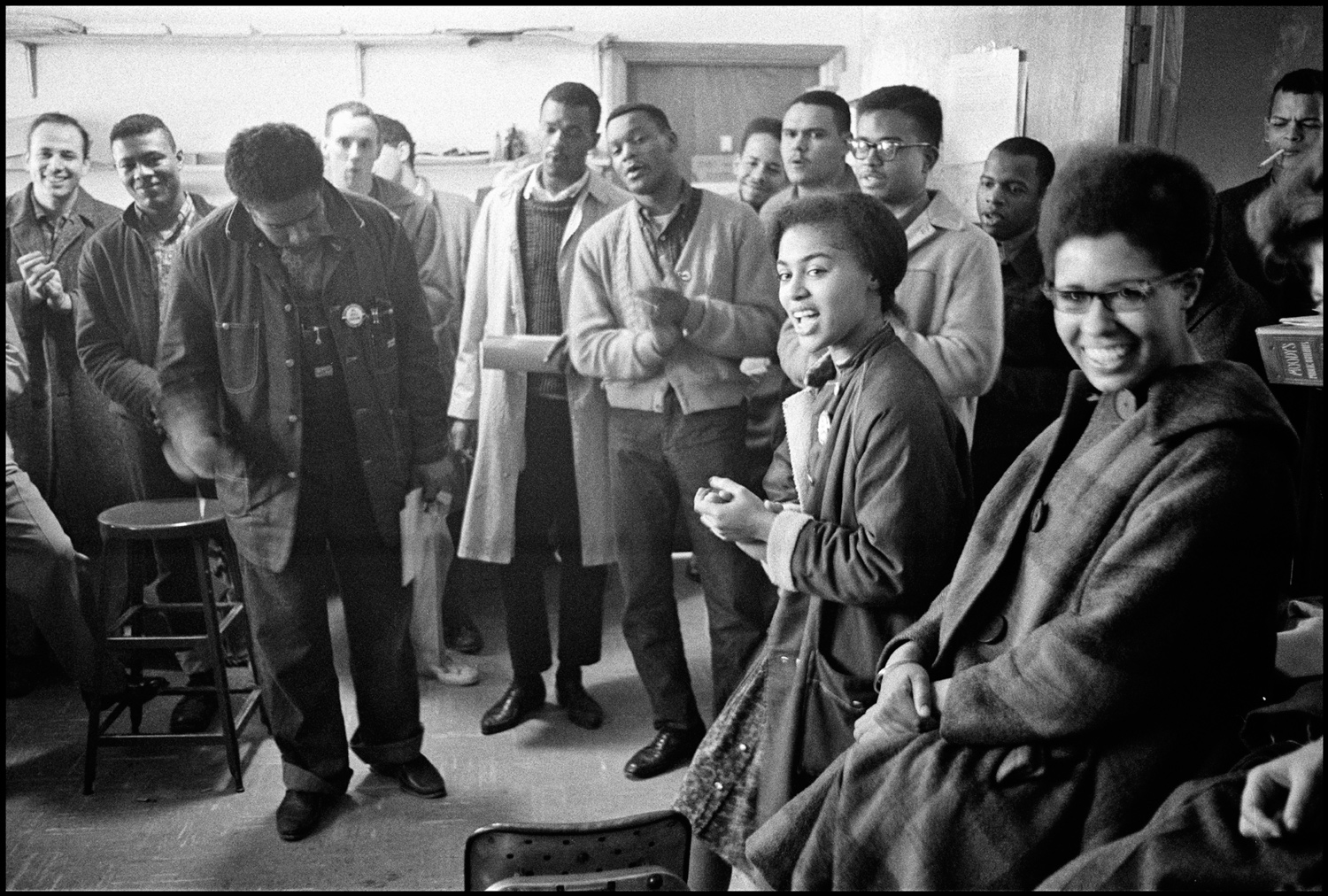 Black LGBTQ History: Teachers Must Do a Better Job

Association for the Study of African American Life and History 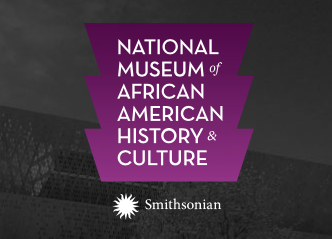