From Civil Rights to Black Liberation: STEAM + The Black Experience

Makers, Creators, and Innovators: STEAM and the Black Experience 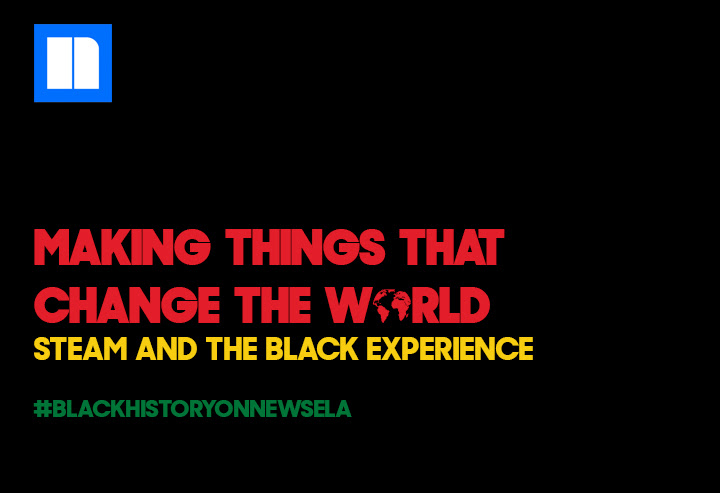 STEAM (science, technology, engineering, art + design, and math) is essentially about making things that change the world. Now more than ever, STEAM skills are crucial to advancing our society and solving the problems of the world. Inventors, architects, scientists, web developers, and many more professionals use STEAM skills every day.

Black people have made critical contributions to the STEAM field that shape our world. However, their path to STEAM education and achievement has been historically limited by systemic racism and oppression. For example, many slave owners stole the innovative ideas of enslaved black people, and got rich selling these ideas as their own. Despite this history, black people continue to push back against and rise above these challenges.

In this text set, students will meet many inspiring black people who are makers, creators, and innovators. Students will also learn about the darker history of oppression that makes the achievements of these folks all the more remarkable. At the end of the text set, students will complete a creative project that showcases their understanding of STEAM and the black experience.

Lesson 4: Overcoming Systemic Racism - Back Then 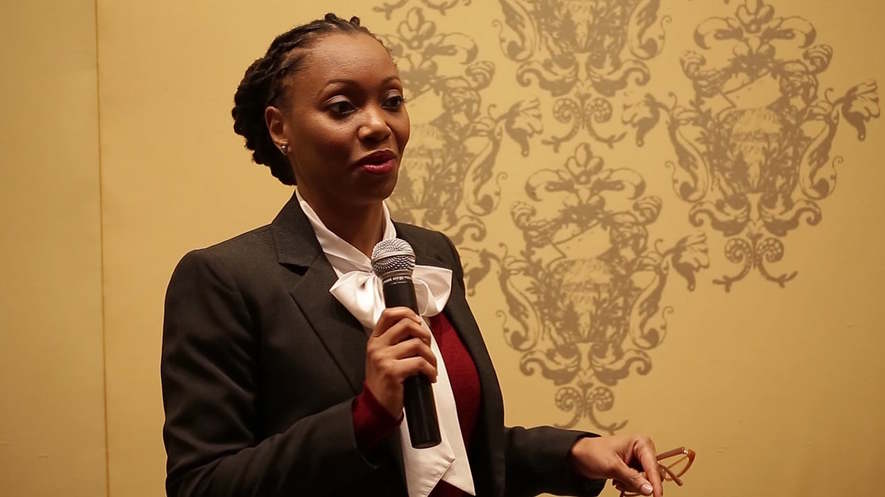 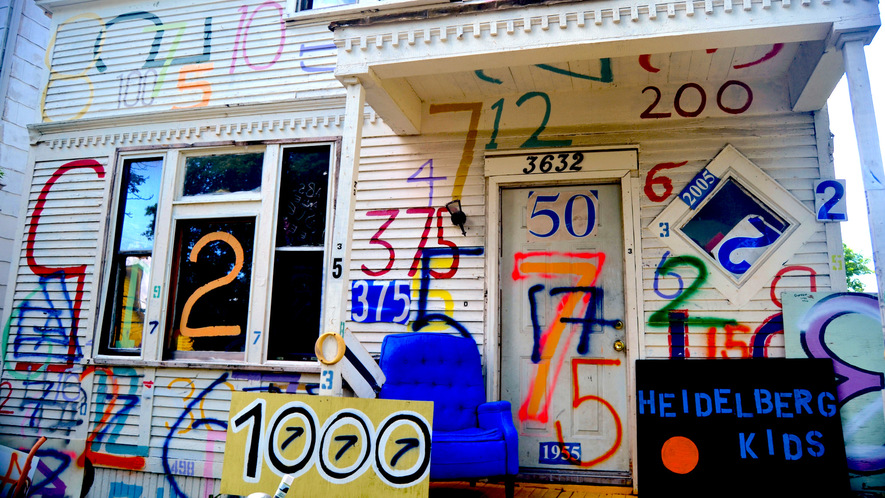 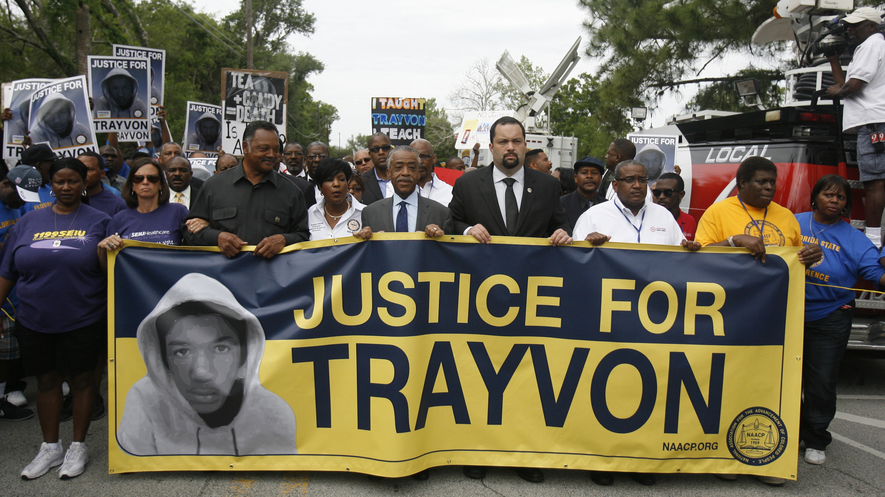 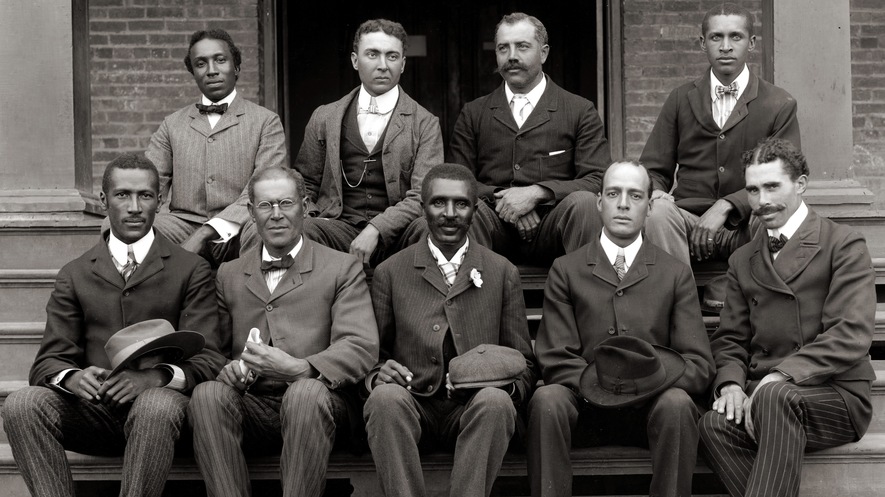 George Washington Carver (front row, middle) sits with other teachers and scientists at the Tuskegee Institute in Alabama, which is now called Tuskegee University. The school was created to give African-Americans a high level of education and trade skills. Photo taken by Frances Benjamin Johnston in 1902. From the Library of Congress 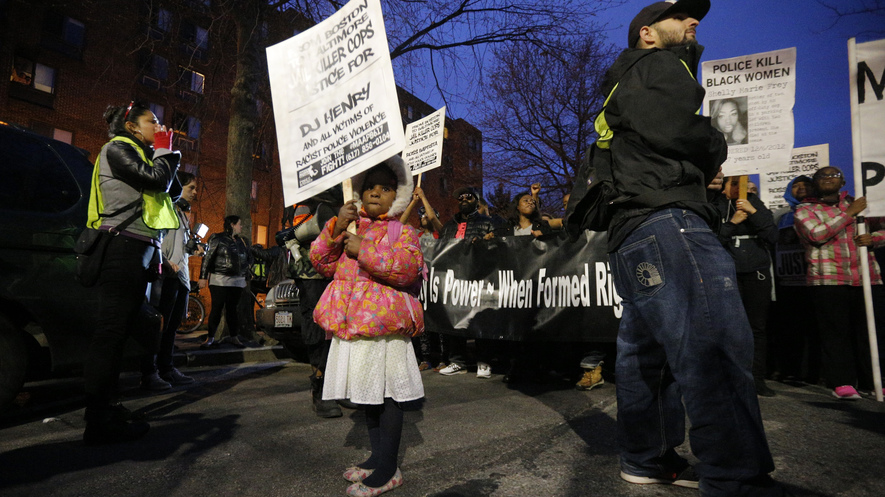 A young girl holds a sign at a protest against police violence in Boston, Massachusetts, April 29, 2015. 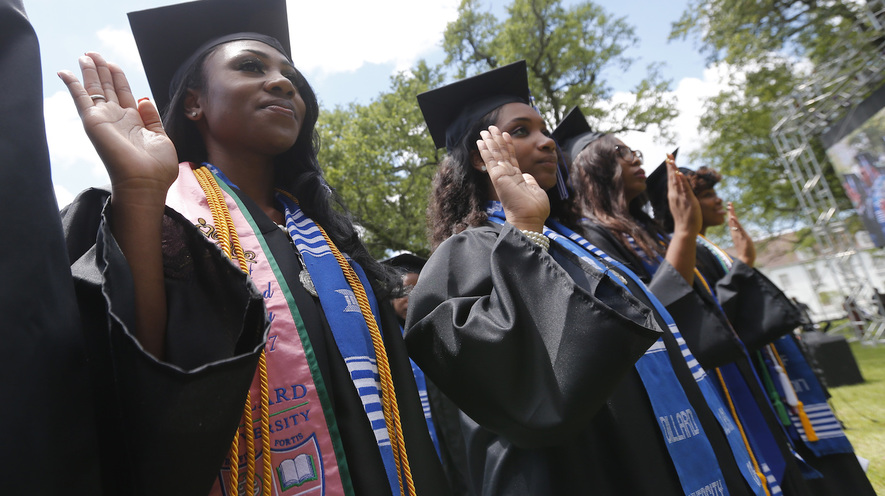 Graduates hold up their hands during a commencement ceremony at Dillard University in New Orleans, Louisiana, May 13, 2017. Dillard graduates more physics majors - and more female physics majors - than bigger schools with more resources. 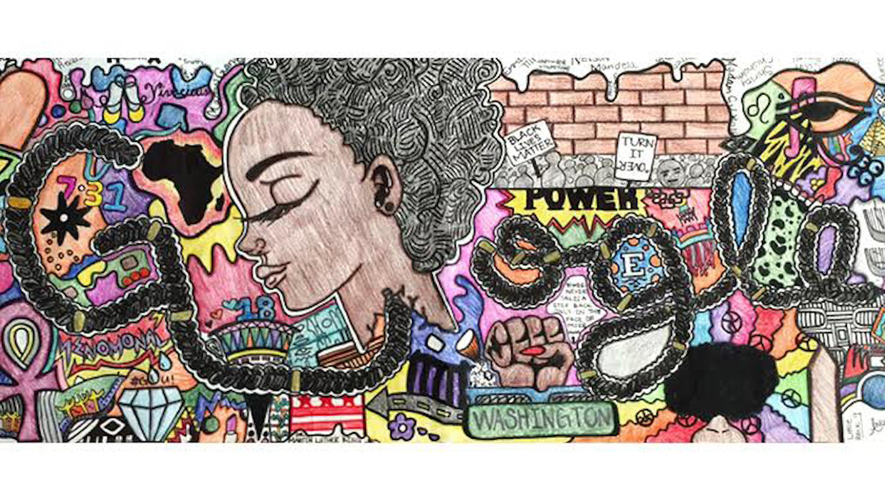 Akilah Johnson, a sophomore at Eastern Senior High School in Washington, D.C., won the "Doodle 4 Google" contest with her entry "My Afrocentric Life," pictured above.

Digital links to the images in Part 2 of the lesson linked below:

Lesson 3: What Is Systemic Racism? 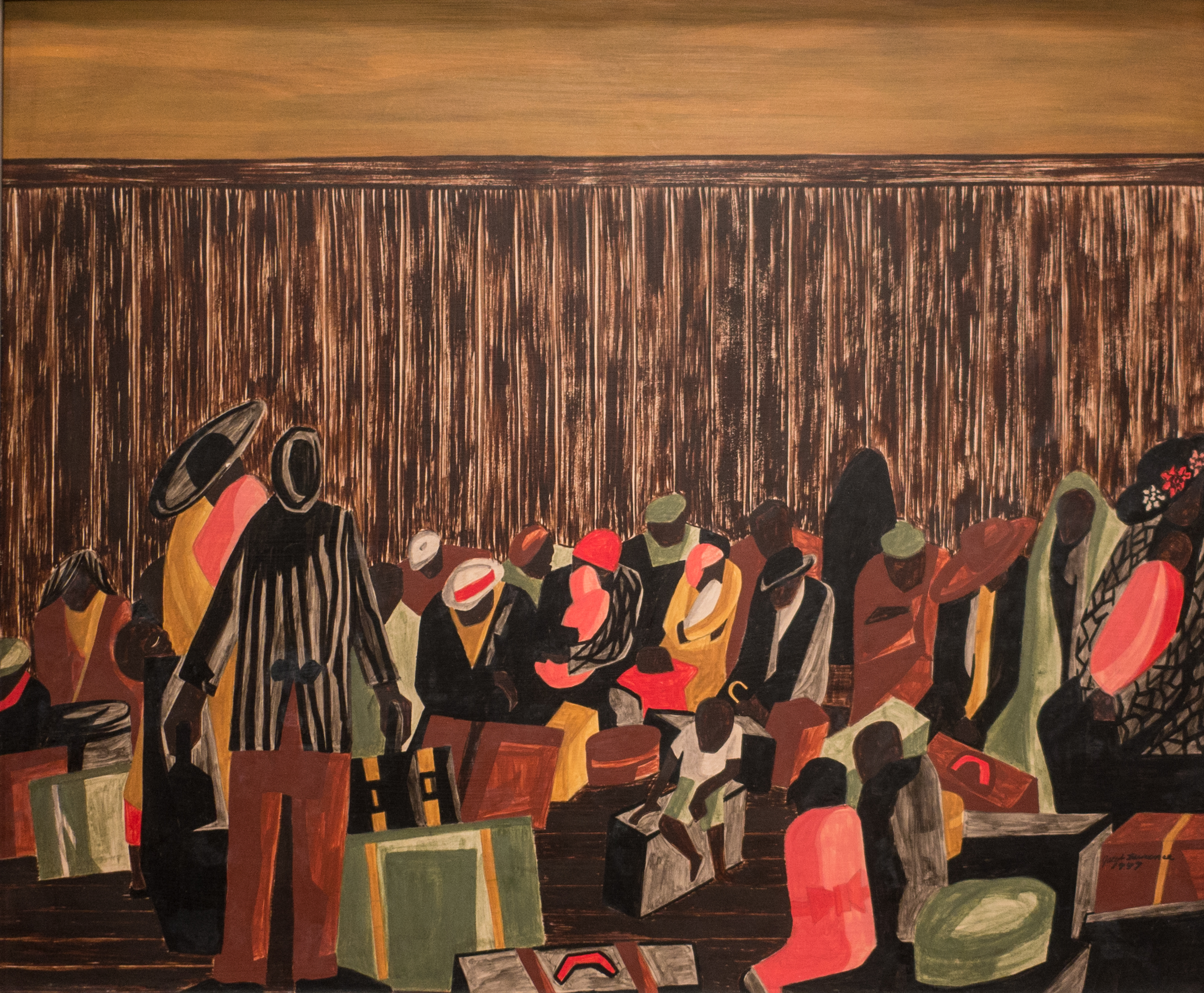 This painting, 'Migration,' is from 1947. In the painting, Lawrence uses light and dark colors and sharp angles. He does not show what they really looked like. But he does show how people felt. Photo: Sharon Mollerus/Flickr. 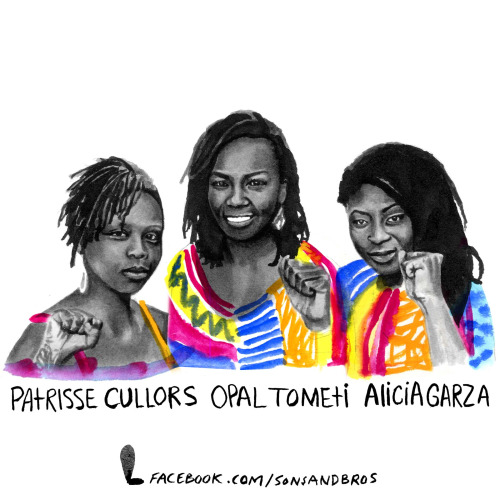