Tell Them We Are Rising 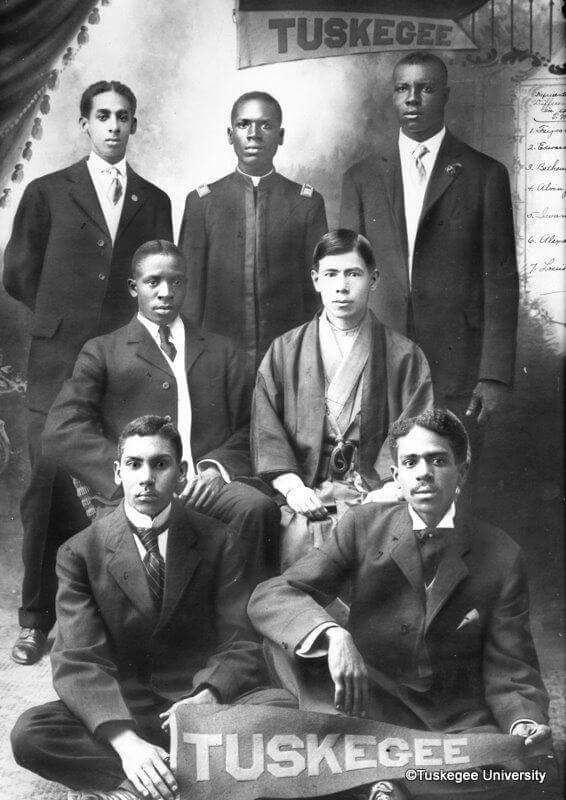 A haven for Black intellectuals, artists and revolutionaries—and path of promise toward the American dream—Black colleges and universities have educated the architects of freedom movements and cultivated leaders in every field. They have been unapologetically Black for more than 150 years. For the first time ever, their story is told.

Beyoncé and the End of Respectability Politics 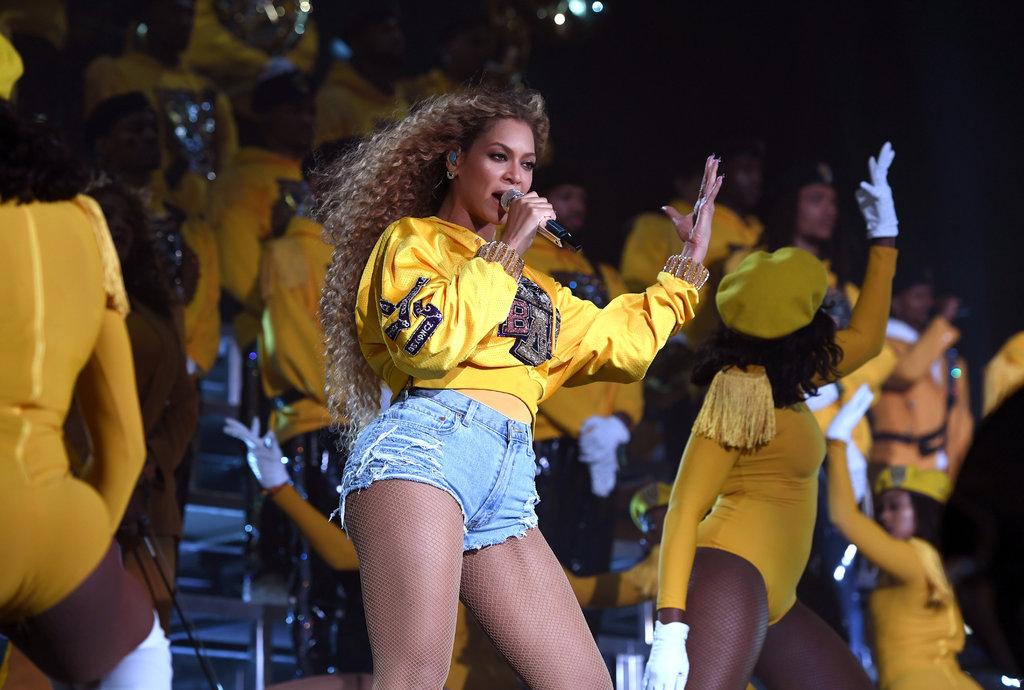 Tell Them We Are Rising: The Story of Black Colleges and Universities is the first film to survey the 170 history of HBCUs. These short form videos allow for a deeper dive into the world of Black Colleges, including sports, Fraternal life and more.

University of the District of Columbia

Despite Their Struggles, HBCUs Add to US Economy 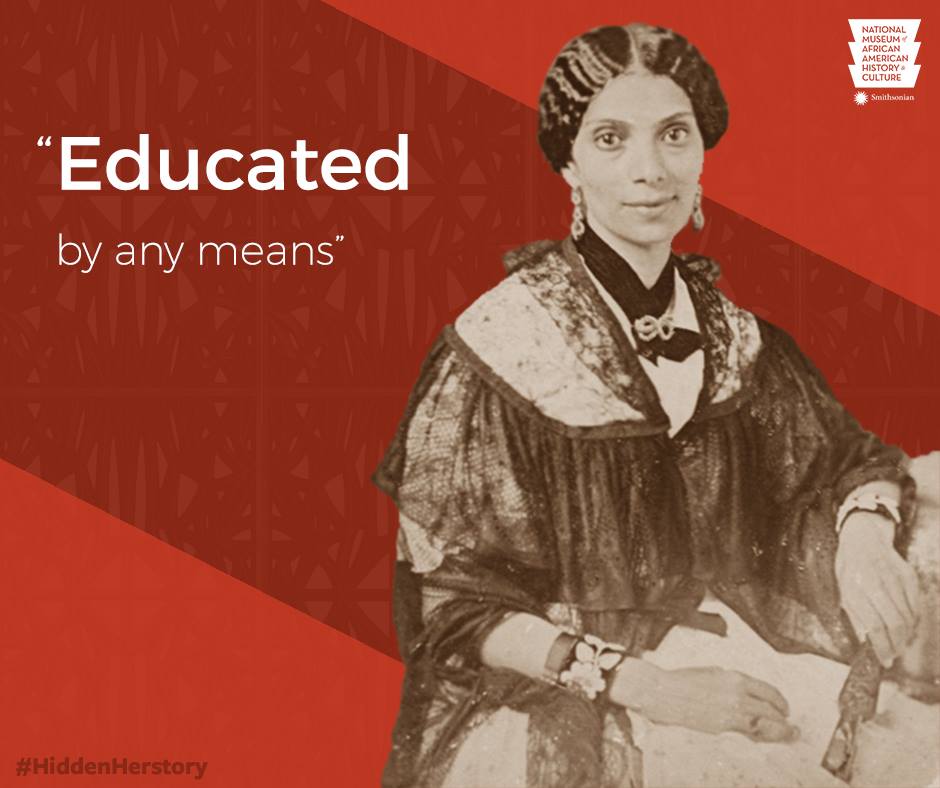 Mary S. Peake (1823-1862) secretly educated formerly enslaved African Americans of all ages, in her home in Hampton, Virginia. Born to a free woman of color in Norfolk, Virginia, Peake was sent to Alexandria (then part of Washington, D.C.) to be educated. At age sixteen, Peake returned home to secretly teach enslaved and free African Americans to read and write. This was a tremendous risk in the face of an 1831 law, passed as a response to the Nat Turner Rebellion, which forbade the education of any person of African descent. In 1847, Peake's family moved to Hampton where she continued to secretly teach. Her home was torched by Confederate forces during the Civil War, after the attack many African Americans sought refuge nearby at Fort Monroe. Peake started a school near the fortress, on the grounds of what would become Hampton Institute (later Hampton University). In just a matter of days, Peake’s attendance increased from six students to fifty. As a dedicated educator, Mary S. Peake created a school for adult learning in the evenings despite her failing health. Her school was one of the first of its kind, and a tremendous feat in the American South, during the Civil War. #HiddenHerstory

The influence of Black Television and HBCUs - Culture