Skip to Main Content
It looks like you're using Internet Explorer 11 or older. This website works best with modern browsers such as the latest versions of Chrome, Firefox, Safari, and Edge. If you continue with this browser, you may see unexpected results.

From Civil Rights to Black Liberation: They're Not Too Young to Young to Talk About Race (or Gender)! 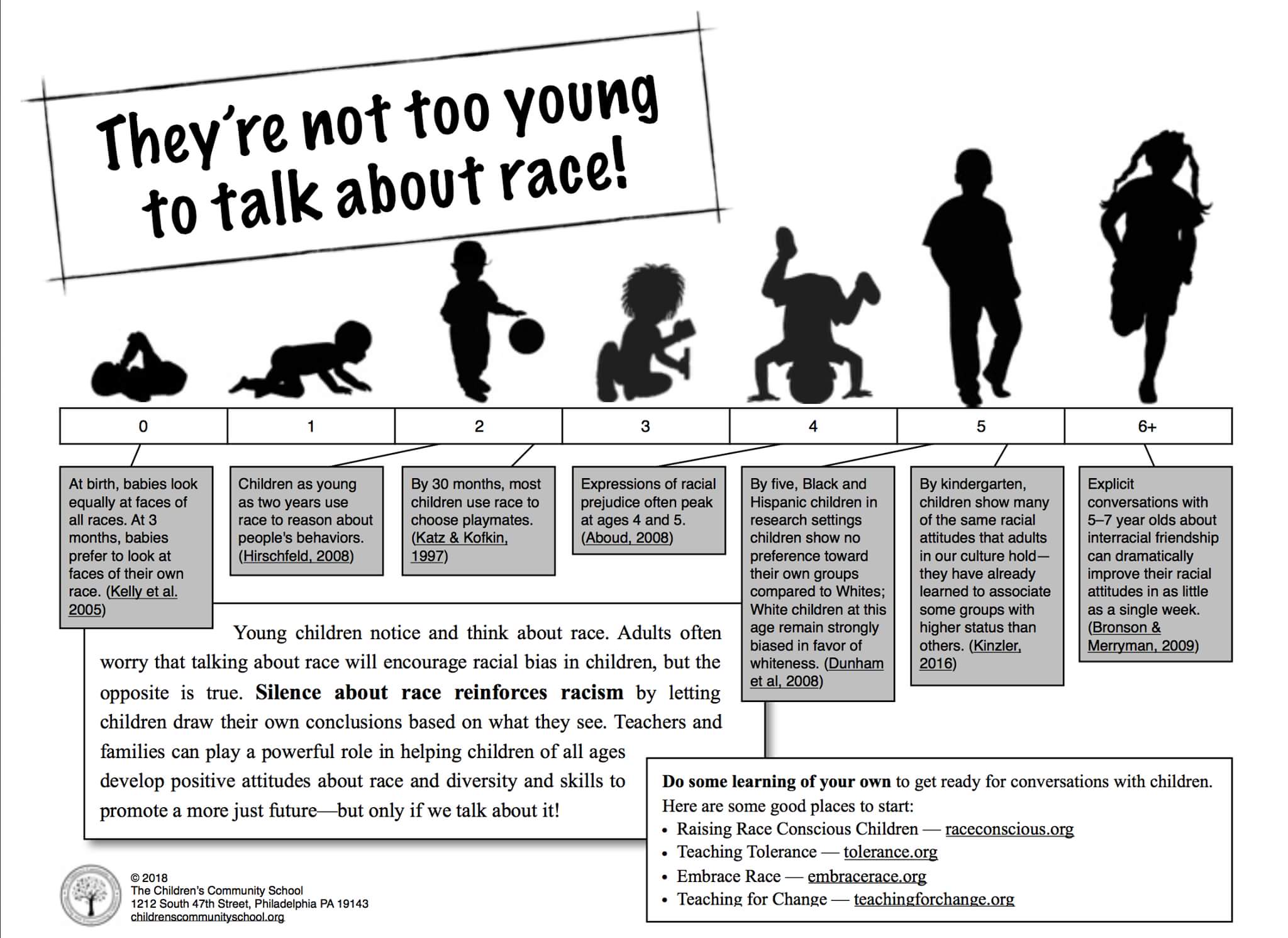 "I am an author, activist, beauty explorer and mother of 5. I hold the position of Chair of the Human Rights Campaign Foundation Board, our nation’s largest LGBT organization. As a globally recognized activist, I speak on topics of radical parenting, identity, and gender. When my son announced at the age of 3 “Mama I’m not a girl. I’m a boy”, I set out to inform myself, shift my own bias and change the way my community understood gender. I chronicle that journey in my memoir, The Bold World: A Memoir of Family and Transformation – hailed by Alice Walker as “Marvelous”. Cosmopolitan Magazine filmed a mini documentary on my family in 2016 – reaching over 11 million views. My second book, Born Ready: The True Story Of A Boy Named Penelope allows my children’s voice to be heard. They show us how an entire community can be flexible and change for those they love." Jodie Patterson 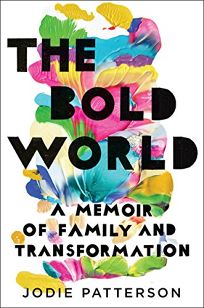 “The story of trans people, to me, was shaping up to be very similar to the story of Black people,” Patterson observes. “Stories in which some have tried to rewrite people’s identities to serve their own needs.” A pleasant surprise came when they explained to Penelope’s religious Ghanaian grandfather, to refer to Penelope as “he”: “Ayy! It’s no problem at all! In my language of Twi, Jodie, we don’t use gender pronouns,” he replied. Patterson’s raw tour de force illustrates the strength of a loving and determined mother." Jodie Patterson

Bias Isn't Just A Police Problem, It's A Preschool Problem

Talking to small children about race

Black, Latino Two-Parent Families Have Half The Wealth Of White Single Parents

Creating a Brave Space for Dialogue

As a Black Mother, My Parenting Is Always Political

Teaching your kids not to “see” race is a terrible idea, studies have found

It’s never too early to talk race with your kids