From Civil Rights to Black Liberation: The Arts 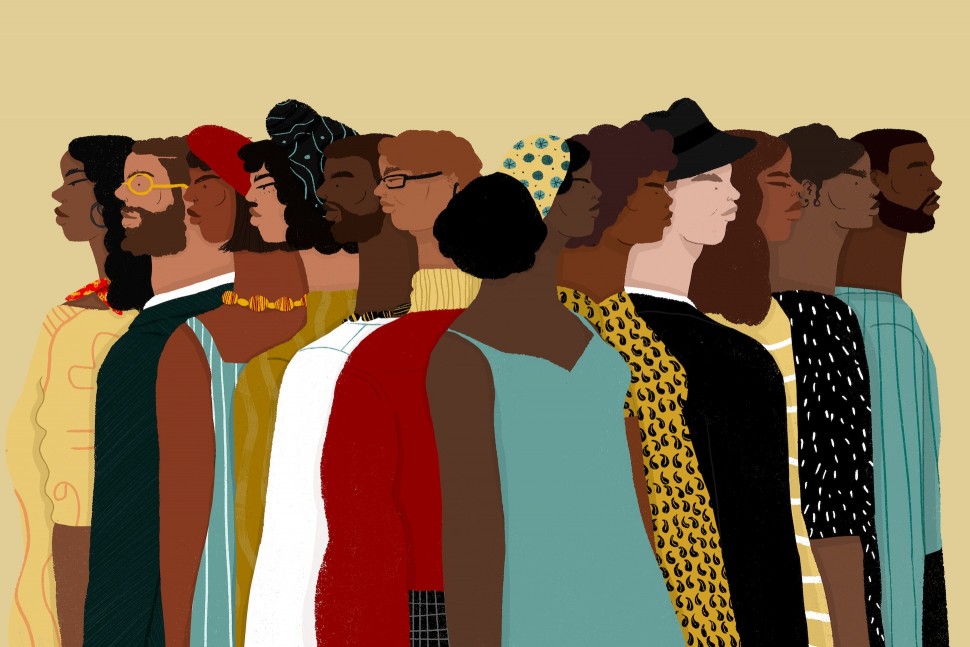 Fired Up! Ready to Go! 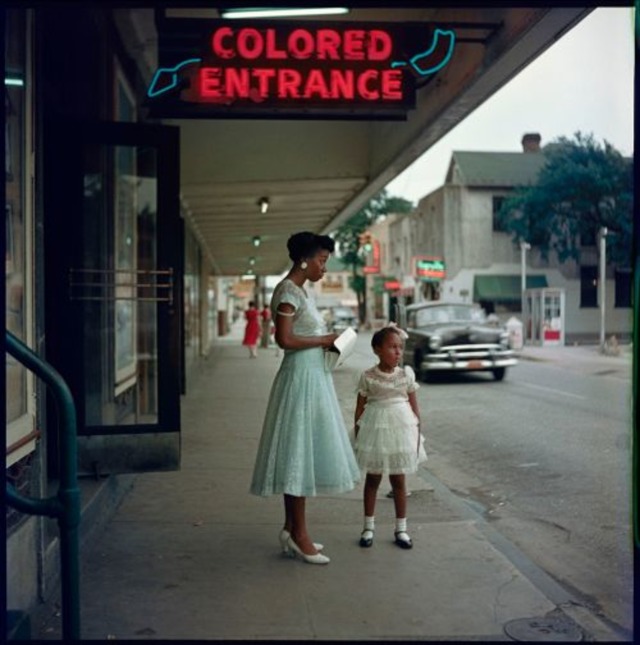 The Woman With The Violin 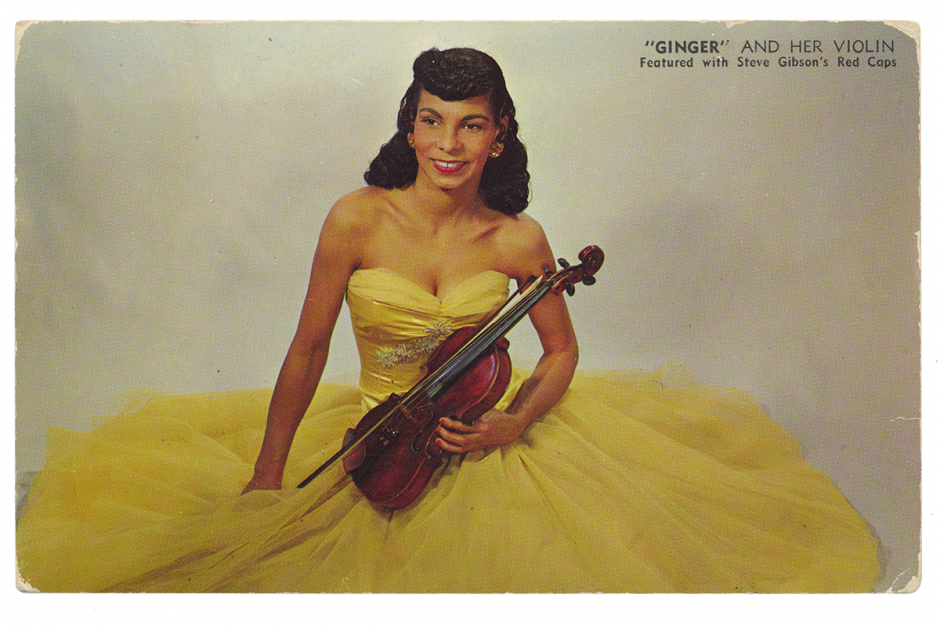 Gift of Ivy G. and Dean Tatam Reeves in memory of John Reeves

10 CONTEMPORARY BLACK COMPOSERS YOU SHOULD KNOW

Strange Fruit and the Power of the Protest Song 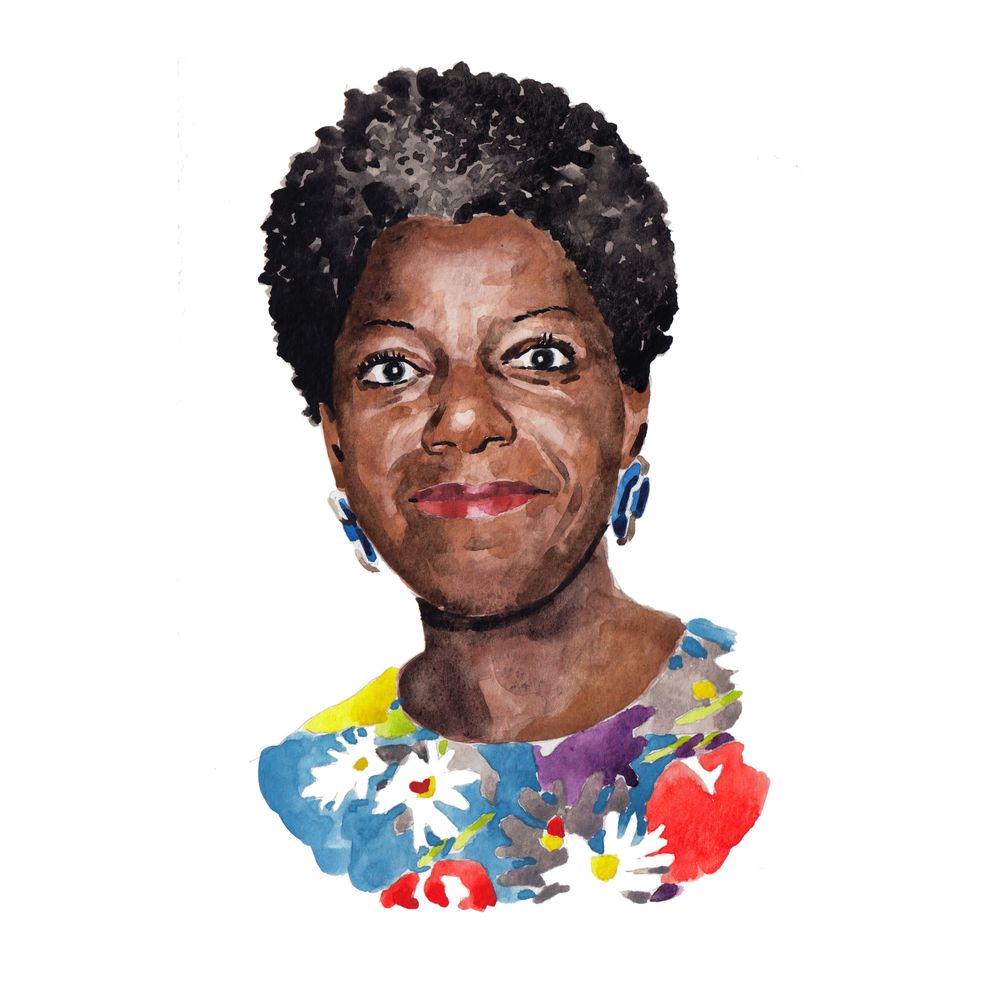 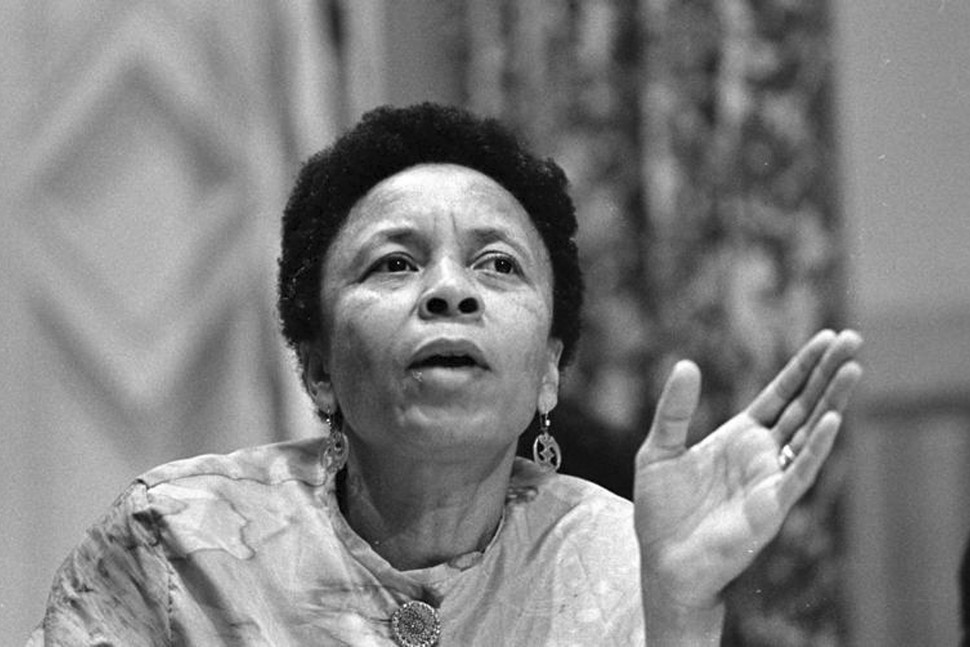 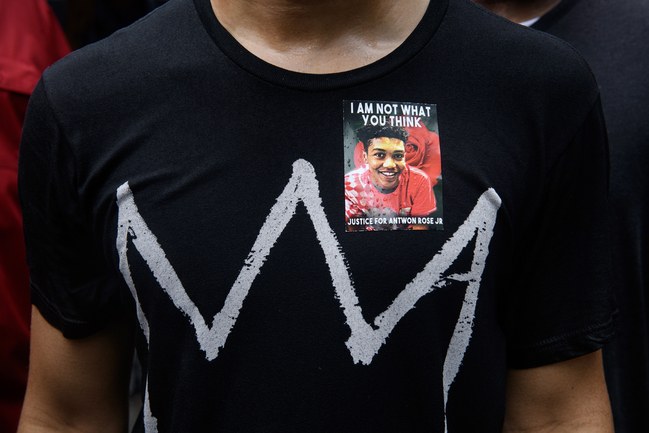 Though Antwon Rose’s words in “i am not what you think!” eerily predicted his future, the power of his poem isn’t limited to its prescience. Photograph by Justin Merriman / Getty

A Wreath For Emmett Till

The Most Photographed Persons

The Philosopher Who Believed That Art Was Key to Black Liberation 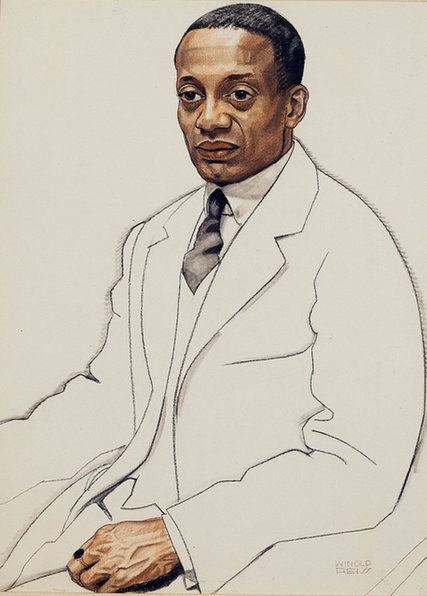 Introducing a new radio show, Music In Culture: Sounds of the Black Experience on WOWD 94.3 FM

The Artist's Struggle for Integrity